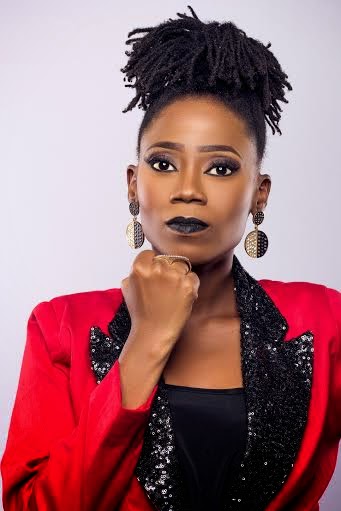 My radio comes on at 4:13am every weekday as I love to start my day with Bella Rose on Inspirational Hour and most days, it stays on till my phone battery needs a recharge. Last Tuesday, Debbie and Mark were on air and though I wasn’t fully paying attention to their bants, my ears pricked when I heard Debbie mention Tosyn Bucknor‘s name, then Mark said something about great loss. Immediately, I jumped up, went straight for my laptop and quickly searched for the latest news on Tosyn Bucknor and there it was staring back at me. I gasped as my eyes scanned the page reading the headlines about her demise. As I read more about the sad news, it felt as though I was reading about the loss of a close friend, my eyes welled up 😢. Even though I’d been following the radio goddess for months, it was the first time I was ever seeing her pictures. That didn’t make it hurt any less. 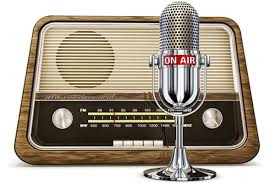 As a matter of fact, I first heard about the “Area Boss” in March while I was taking a professional course at the National Broadcast Academy. On that fateful day during our two weeks internship, I received a call from one of my colleagues saying he just heard my voice on the radio and he’s very proud of me. I asked if it was a radio station in Abeokuta (thinking he must have heard a voice-over I did at my previous workplace), but he said no, it was a station in Lagos. He ended the call before I could say anything else. I received a number of messages from other people claiming to have heard me on air.
“You sounded so cool, one wouldn’t even know you’re just on IT” a female colleague had commented to which I just replied “Thanks.”
“I didn’t know you were interning at Inspiration FM Bee-Jay, how come they allowed you talk on air in less a week? Nice one anyway” a guy said. I just laughed it off, telling myself it must be someone who really sounds like me and I didn’t have the energy to start explaining anything to anyone until my friend, Melody called to ask how I found my way to the radio knowing fully well I was interning with a Audio/Visual production company. I told her I had no idea what she was talking about, she said she could have sworn it was me which was why she told everyone in school to tune in and listen to her friend on air (God bless Mel’s annoying soul). A colleague, Yetunde was the one who later came to my rescue letting us know the voice they heard belonged to Tosyn Bucknor. 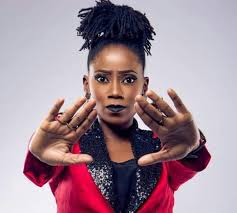 That was how I ‘met’ my radio twin. Her beautiful voice, energy and ever-bubbly personality endeared her to me immediately. To say I fell in love with her personality would be me stating that I love myself. I tried my best to tune in to her show every afternoon, I mean, who doesn’t want a daily dose of the energetic boredom-curer and happiness-dispenser? 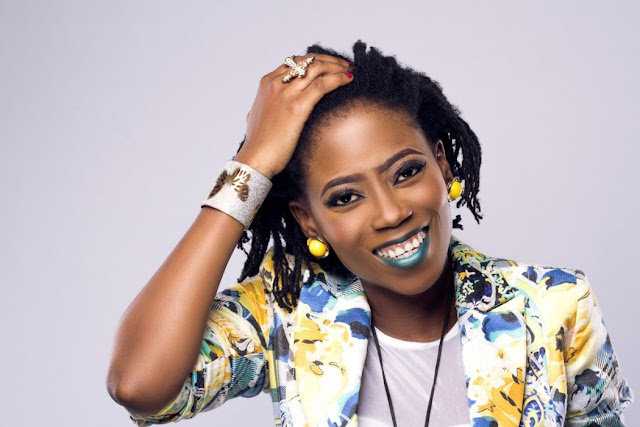 Tosyn’s energy and spirit was simply contagious. It felt like she had no worries in the world, to think she was a sickle cell warrior. I would imagine everyone listening to her smiling, even shaking their heads wondering if ‘this girl’ was high on some cheap drugs. I loved how passionate she gets talking about sports, especially football. I said to myself “Gelax, you can’t afford to lose your energy and happy spirit no matter how old you get or what life throws at you.” 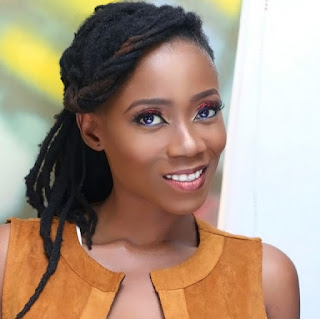 Almost every contact on my Whatsapp had T-Buck’s picture up on their status that day which got me wondering if people just wanted to ‘famz’ (for lack of a better word), or they really felt the loss; so I took my time to read through every post. I didn’t realize I’d been crying until I dropped my phone about an hour later.

This got me thinking, if someone I never met one-on-one could have such an effect on me and many others, then I have a lot of work to do on myself. I thought to myself, if I were to die today, (God forbid) can my family, friends, and people who only know me remotely say a third of the great things said about Tosyn Bucknor about me? How many people can say…
“She impacted my life,”
“I wouldn’t be where I am today without God and Bolaji Gelax”
“Because of her, I was inspired to be this or that,”
“She truly lived and impacted,”
“She was an amazing being?“…Honestly, I doubt even my siblings can say any of these. 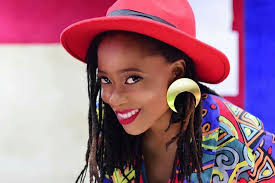 I urge you therefore brethren to ponder on these questions: What will be said about you when your time comes? Are you only living for yourself? Are you living a purposeful life? What will you be remembered for? Are you even living your life to the fullest? Most importantly, Are You Happy? ’cause darling, Y.O.L.O

Dear Tosyn Bucknor Boyer, thank you for all the joy and smiles you gave. Rest In Peace. 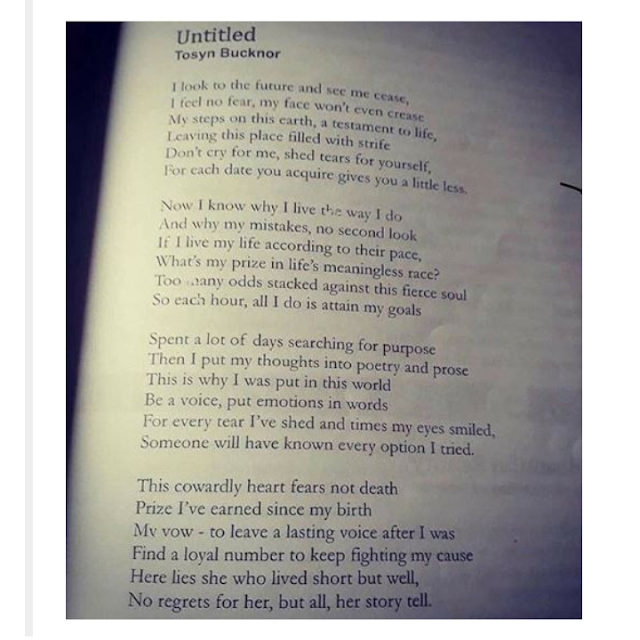 Hey, Star! Thanks for stopping by my world. I'm a gorgeous, sassy radio junkie who enjoys playing devil's advocate. I love everything that makes me happy, which includes the Stars in my #Galaxy. They call me MISS FLOWERY because I bring good vibes, love and light. Feel free to explore my world ❤✨

The Time I Became an Addict

The Girl with the Issue of Blood

Nigerian Women Are Most Beautiful on Saturday Mornings.

You can be happy if you choose to be. Let nothing or anyone steal your joy.

I beseech you today and always to be intentional about the things you do, think, speak and consume.

I hope Gelax Chatroom make your smile, chuckle, laugh and shake your head. I hope the words posted in this Flowery World of mine do not only entertain but make you reflect on important things.

I hope this community I’m building inspire, motivate, encourage and push you to be your best and live life to the fullest.

Thanks for choosing to be a part of my Galaxy, STAR.